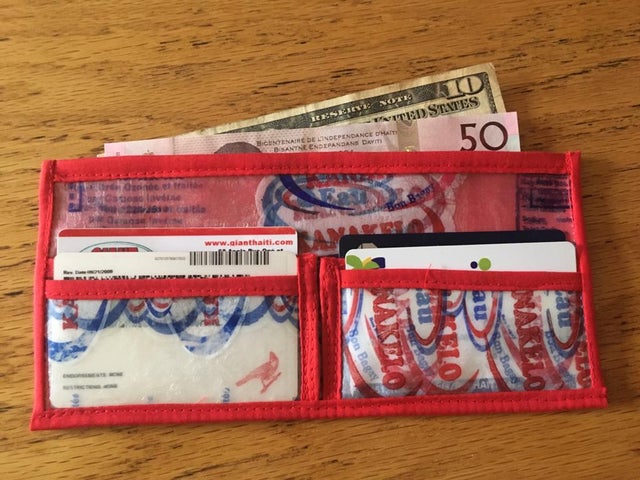 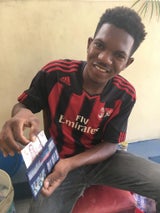 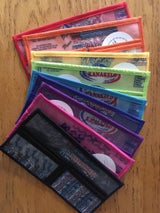 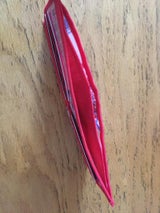 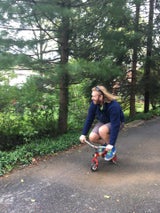 We have named our bi-fold wallet the “Shelby Wallet” after Nick "Shelby" Ryder whose adventurous spirit and love for all things recycled, combined with his willingness to follow his heart and set his own trends, even if it's not the ways of the crowd made him one of the proudest PeaceCYCLE wallet carriers out there! Nick was a deep thinker, a sensitive soul, and open minded, never judging others. His gentle personality combined with a harsh world and pain from a foot fracture led him to use Kratom. Despite claims that this “natural herb” was non-addicting, it led to dependence and other substances which ultimately took Shelby's life in such a devastating and untimely way.

Nick "Shelby" was a PeaceCYCLE kind of guy in every way, and we are humbled to give tribute to him in our wallet.

With permission from his parents, we also want to use this opportunity to raise awareness of mental health and the addictions that have ravaged our hurting world more and more in recent years.

At PeaceCYCLE, we want to help share the message. We have decided to dedicate our bifold wallets to spreading awareness. We are selling them in pairs rather than single wallets. In the giving and generous spirit that Nick lived, we encourage you to purchase a pair of wallets, one for yourself, and one to give away. We hope the Shelby Wallet "Buy one/Give One" campaign can offer hope and encouragement to others in distress and those who love someone who is struggling.

Once again, this purchase comes with TWO Shelby wallets, keep one and give one. There will be a small card with resources to crisis numbers, but also spaces to write your own and other numbers of people who care, to remind yourself and the receiver of your gift wallet, that there is always somewhere to turn.

Our hope is that these “Shelby Wallet” pairs can be a source of constant reminder that you are not alone. Each time you use your wallet, you and they are both reminded that in this often-difficult world, that you always have someone whom you can call on if ever you feel isolated, alone, or defeated.